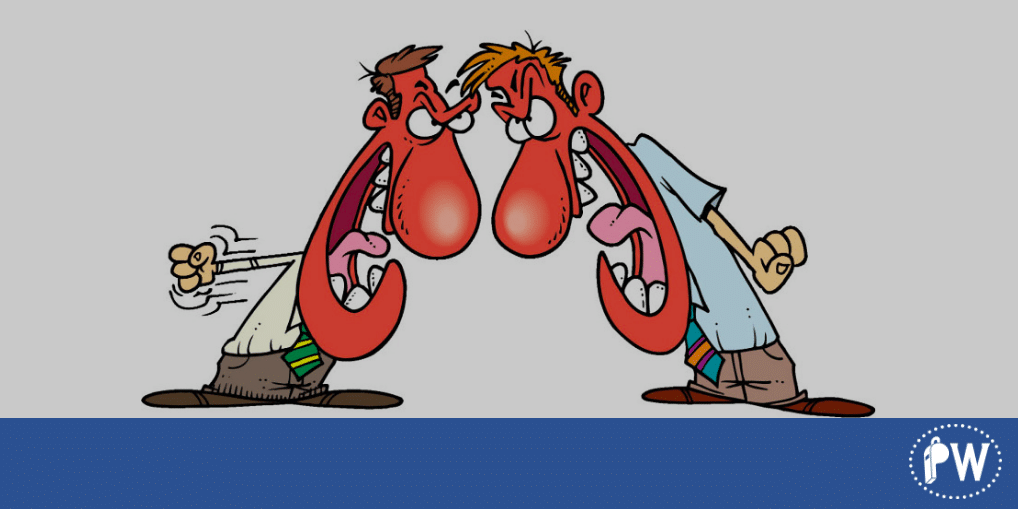 Most people don’t like conflict, and in fact, try to avoid it.

But avoiding conflict in many cases simply postpones the problem or bottles up the energy which will eventually cause problems elsewhere.

Conflict is a necessary and healthy part of life.

Learning to “lean in” to conflict is a great muscle to build for most people. Here’s a list of new practices that will help you become more comfortable and adept at dealing with conflict.

1. Identify and Understand Your Conflict Style

2. Become a “Detached Observer” of Yourself to be More Effective in the Conflict

One of the most common results clients get out of the coaching process is to learn how to step back and take a more detached or objective view of the situation. When you can learn how to practice being detached it enables you to have a calmer, more resourceful mind to deal with the issues at hand.

3. Learn to Stay in the Heat of the Battle Rather than Retreating Too Quickly

Conflict takes a bit of work and perseverance. Often times people do whatever they can to remove themselves from the situation too soon. Learn how to stand in the heat, stay calm and be a good listener and you will find that you can deal with conflict in a more productive way by sticking it out in a heated conversation.

4. Practice Taking a Breath in the Midst of Conflict

The brain scientists have proven that one or two deep breaths will bring a great deal of resourcefulness and creativity to your brain. Learn to be self-aware and be able to take a breath in the midst of conflict. You’ll find yourself more resourceful and capable of working through the issues.

5. Focus on Constructive, Tangible Steps that Can be Taken to Minimize the Conflict in the Future

As you’re dealing with the conflict, keep your eye out for tangible steps you and the other party can take to avoid or minimize the conflict in the future. As long as you are in the heated discussion you might as well ask the other person what they would want in the future. Also express what you want for yourself for your long-term health and happiness in the relationship.

6. Don’t Let Conflict Fester — Deal with it Sooner Rather than Later

In most cases conflict is not going to go away on its own. Learn to surface the issues quickly and in a productive manner and you’ll save yourself and the other person extended heartburn or consternation about the problem. Of course sometimes it’s better to let a little time pass, but for the most part it’s better to deal with it sooner rather than later.

Conflict can cause some short-term tension, but learning to deal with it quickly and in a productive manner can be a great source of personal confidence and satisfaction knowing you can face the difficult situations head-on.

Look at every situation that involves conflict as an opportunity to build the muscle of dealing with conflict! Our Family Business Survival System includes the conflict style assessment and a variety of tools that will help you deal with conflict and become better communicators. Download it here.